The eM6-720-4000 is a six degrees of freedom, fully electric motion system with an actuator stroke of 720mm and a gross moving load of up to 4000 Kg.
Typical applications are specific flight training devices like low cost helicopter trainers or upset recovery trainers. But also vehicle simulators for (racing) cars, trucks, buses, military vehicles and railway vehicles. It is a very cost effective system for his payload range. The motion quality is sufficient for non level D pilot trainers.

Standard scope of delivery includes 3 upper joints. Alternatively, the eM6-720 system can also be delivered with a triangular upper frame. 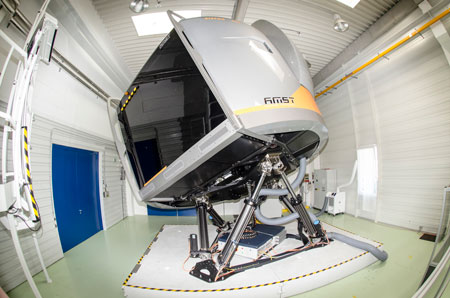 Aviation is the safest mode of travel. However, nearly 50% of the accidents that have occurred during the past decade were due to Loss of Control In-Flight (LOC-I). Proper pilot training helps pilots to avoid consequent upset condition after LOC-I can significantly increase airline safety. Hence, E2M is pleased to announce that E2M motion is used in the UPT from AMST-Systemtechnik GmbH. E2M’s advanced cueing- and diagnostics software were one of the unique selling points why E2M was selected as the motion supplier. 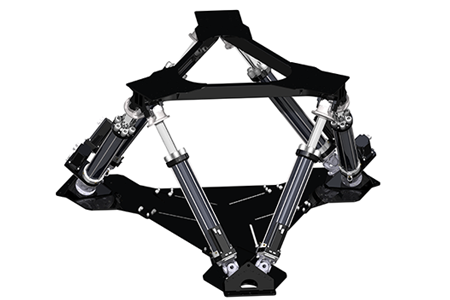 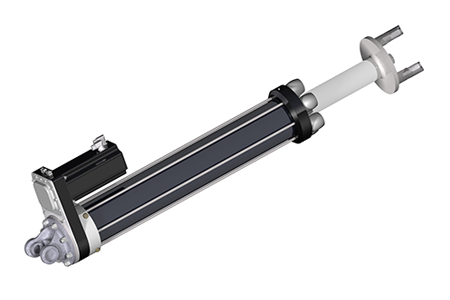